The crew is in the market for an ace 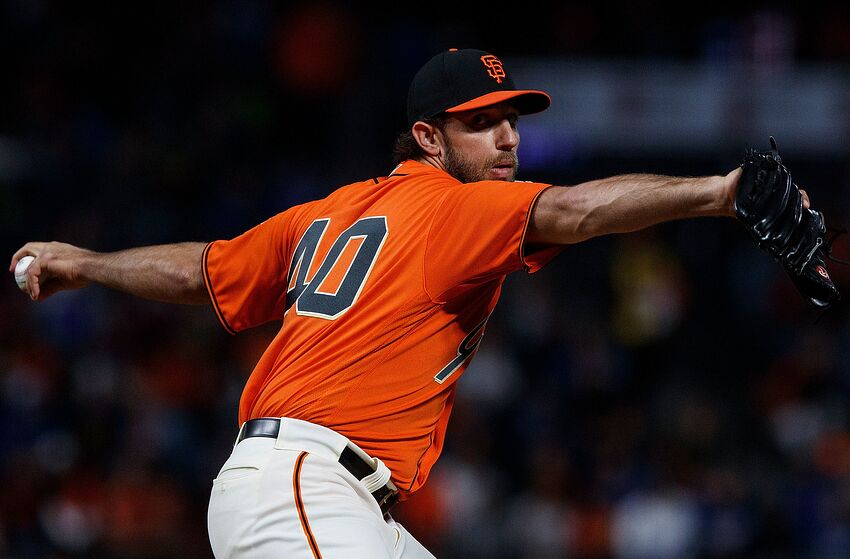 The Milwaukee Brewers are reportedly in the market for someone to take the lead in their starting rotation. Who could they be looking at?

The Milwaukee Brewers are said to be “in the market for an ace-level arm” according to MLB.com’s Jon Morosi. That market appears to be the trade market and it also appears the Brewers are joined by the New York Yankees, Philadelphia Phillies, and the Atlanta Braves.

The Brewers have already been reportedly connected with multiple pitchers this offseason, but those rumors haven’t gained much traction. General manager David Stearns is likely doing his best to search out an affordable pitcher while maintaining some semblance of his minor league system.

Some of the pitchers out there for trade include Madison Bumgarner of the San Francisco Giants and J.A. Happ and Sonny Gray of the Yankees. The Brewers have been connected with Bumgarner and Gray already, but not necessarily Happ.

Brewers’ manager Craig Counsell infamously used “initial out getters” aka his bullpen to scratch and claw there way to a Game 7 in the NLCS. While many complained about this strategy, there’s little debating whether or not it actually worked. Despite the lack of talent in the starting rotation, Milwaukee made quick work in the NLDS and then came within one game of the World Series.

Despite the new strategy, Counsell made it abundantly clear he’s only doing it out of necessity. If he had an ace like the Los Angeles Dodgers’ Clayton Kershaw, he would love to hand him the ball and watch him go deep into games. However, that wasn’t the case.

Next: Brewers should go hard for JT Realmuto

It’s a tricky situation for any general manager and one that Stearns will have to pay close attention to. With a few other teams interested, opposing teams could easily start a bidding war. That’s the last thing a small market franchise wants to happen and Stearns will certainly search for the best deal possible.