Nike should definitely bring these back 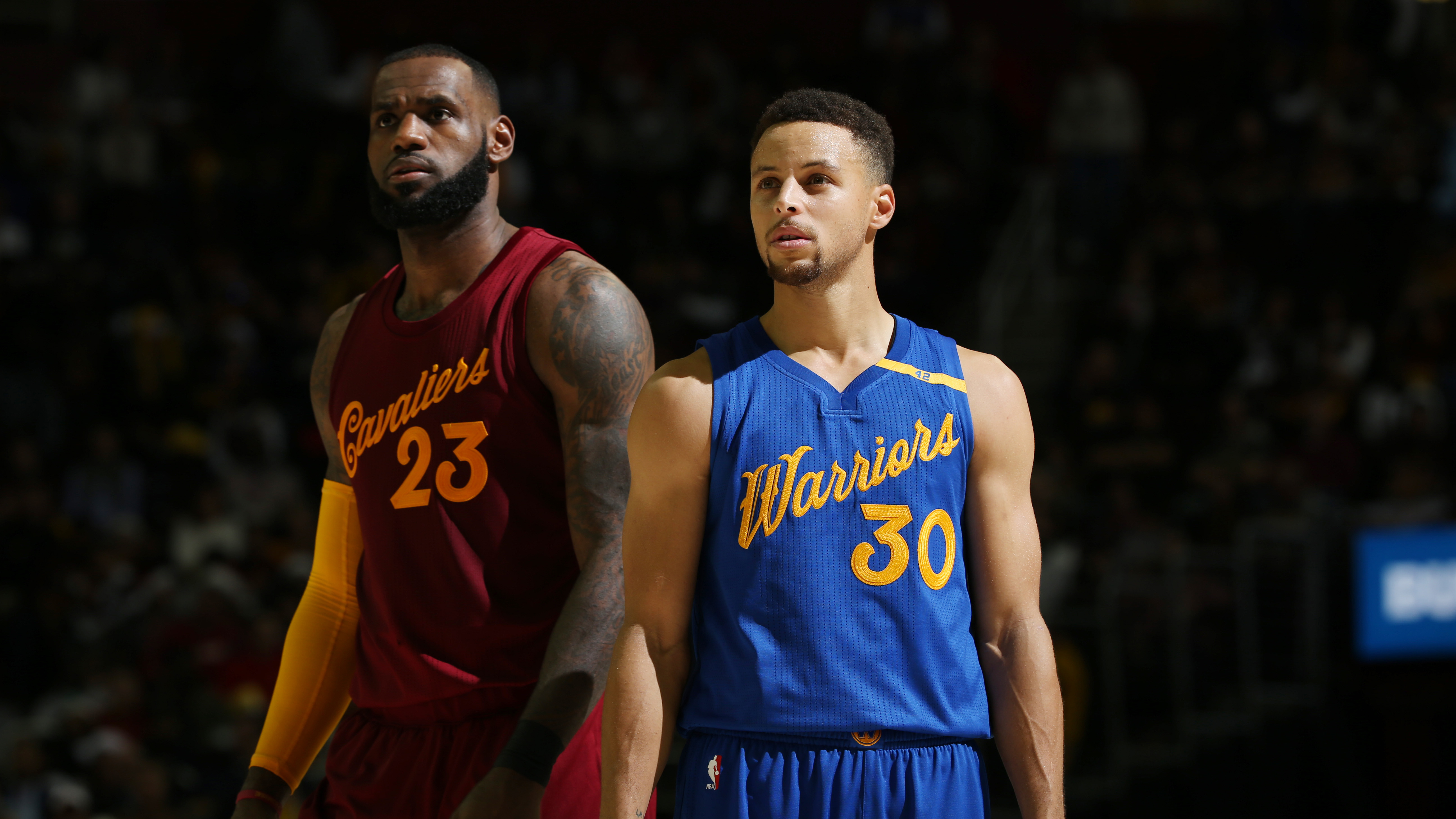 One thing that Nike has made abundantly clear since taking over production of NBA apparel in 2017 is that it is not afraid of making new uniforms. A bunch of teams got new duds when the brand switch occurred, and the Swoosh started pumping out fresh alternates almost immediately. We’re on the second series of “City Edition” kits and the company just recently announced “Earned Edition” outfits for teams that made the playoffs last year. But one alternate uni has been conspicuously absent since Nike took over: the Christmas edition.

For five years, beginning in 2011, NBA teams playing on the league’s marquee day wore unique one-off uniforms. On the one hand, it’s probably not worth it for Nike to spend months designing and producing uniforms that will only be worn for 48 minutes. But at the same time, the special jerseys convey to fans that these games are a big occasion and that you’re missing out by tuning in, just like the NHL does with the Winter Classic. Otherwise, Christmas just feels like the Knicks decided to get blown out on a weekday at noon instead of at 7:30 p.m.

Adidas’s Christmas designs were hardly infallible. In fact, many of them were bad! But I stand by my point that they were still worthwhile. Here they are, year by year, in case you need a refresher.

In my opinion, the best ones were the last ones. They had an undeniable Christmas flavor without being too gimmicky.

Eight of the 10 teams playing this Christmas will be wearing special uniforms—the Earned Edition for everyone but the Knicks and Lakers, who didn’t earn new unis because they stunk last year—but there’s nothing about them that screams Christmas. My Christmas tradition of eating French toast while the Knicks get embarrassed in the early game just won’t feel the same.

Here’s what the NBA slate looks like for today (all times Eastern):

Have you ever wondered where all the glitter in your Christmas decorations comes from? The people who make it won’t say. … Here are SI’s best photos of 2018. … There’s a town in Italy where people put soccer players in their manger scenes.

Jesus will be watching hoops today, too

What happens when you don’t water your tree

’Tis the season for stewing in an outdoor bathtub

The Sabres do Home Alone

Email dan.gartland@simail.com with any feedback or follow me on Twitter for approximately one half-decent baseball joke per week. Bookmark this page to see previous editions of Hot Clicks and find the newest edition every day. By popular request I’ve made a Spotify playlist of the music featured here. Visit our Extra Mustard page throughout each day for more offbeat sports stories.

Atlanta Braves News: Drew Smyly looks to get the Braves in the win column against Scherzer – Talking Chop

Prospects Fox and Chisholm on time spent in the Bahamas | Sports
Do the Braves need J.T. Realmuto?