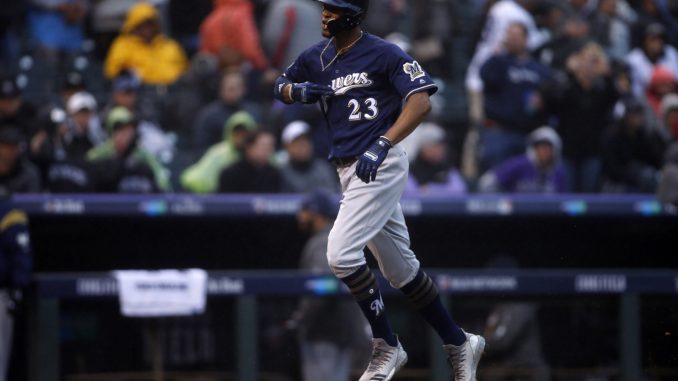 Who said the first weekend of January is a slow weekend in Major League Baseball? Here’s what’s happening here in Flushing and around the league.

Mark Herrmann of Newsday profiled Gil Hodges and his Hall of Fame credentials, even speaking with some of Hodges’ 1969 Miracle Mets players.

Bob Raissman of the New York Daily News hopes that Mets skipper Mickey Callaway has worked on his personal skills a bit before next season.

The Mets will be holding their annual community blood drive at Citi Field this Wednesday, January 9. Fans who donate will receive a pair of tickets to a 2019 home game.

Ken Rosenthal of The Athletic gave updates on what’s cooking on the hot stove from around the league in his latest.

Henry Schulman of the San Francisco Chronicle spoke with new Giants president of baseball operations Farhan Zaidi about what his first offseason might hold.

The Pittsburgh Pirates hired former major leaguer David Eckstein as a special assistant to baseball operations, as per the team.

The Atlanta Braves’ first-round draft pick in 2018, Carter Stewart, enrolled at Eastern Florida State College for the 2019 spring semester, leaving Atlanta possibly in line for compensation, as per the Atlanta Journal-Constitution.

Jamal Collier of MLB.com broke down the Nationals outfield situation in his latest.

Rob Piersall opined that Brodie Van Wagenen is straying from his word by not going after free-agent slugger Bryce Harper.

Rob also broke down what the future could hold for Mets outfielder Juan Lagares now that there’s some major-league capable depth behind him in the organization.

This Date in Mets History

2005: The Mets traded Vance Wilson to Detroit in exchange for infielder Anderson Hernandez.

2004: The Mets signed relief pitcher Braden Looper, formerly of the Florida Marlins, to a free-agent deal.