From behind the lens | Sampson Independent

Behind a camera lens, Johnny Cain took his time to get perfect shots of golf star Tiger Woods holding a club.

“It’s cool,” he said. “While growing up in Garland, I never would have thought that I’d be where I am today and be able to shoot the people that I’ve had.”

For many years, Cain has been capturing images. The recent experience with Woods for Bridgestone Golf products was just one of many along his journey in the Atlanta region.

“I have to be neutral with it,” Cain said about being a professional photographer. “I can’t be starstruck or anything like that. I have to treat them like they’re another person.”

Some of his other clients are Delta Airlines, AT&T, Coca-Cola and the Atlanta Braves. In addition to still photos, Cain also gets athletes in action and shoots music videos such as T-Pain’s “Drowning Again” and other songs from his “Revolver” project. In the film world, Cain worked on lighting and camera operations. Some of his work was on films include “The Hunger Games: Catching Fire,” and “John Henry and the Railroad.”

Before Cain worked with world-renowned companies, he was a photojournalist and videographer for the Georgia Army National Guard, where he served for eight years. He would travel around with generals and take pictures of troops. Cain also served as an instructor at The Creative Circus, a portfolio school in Atlanta, in the areas of film and lighting.

He was born in Elizabethtown, but grew up in Garland and was raised by his parents Nancy and Willie Cain, who still reside in southern Sampson County.

“Growing up in a small town gave you a lot of freedom and I felt pretty safe there,” Cain said while having memories of riding his bike around Garland.

Cain graduated from East Bladen High after attending Union High School for a couple of years. His career in photography began with his interest in drawing.

“When I was younger, I could draw, but I just didn’t have the patience for it,” Cain said. “Once I picked up a camera, that was the best route for me to go because I didn’t have to draw. I could just see it and take a photograph of it.”

During his years at Union High, Cain served the area by working as a student bus driver. After earning his diploma, he began his career in the military with basic training at Fort Knox, Ky., as a cavalry scout, before moving to Atlanta in his teenage years. He attended the city’s Art Institute for awhile, but left to get more experience in the field, which allowed him to meet other photographers in the profession.

He lives in the Atlanta suburb of Douglasville, Ga. He is married to Jandee and together they have a son, Jared, and a daughter, Janna. When he’s not working in the city, he enjoys barbecuing, cooking and showing off his meals on Instagram though his Oink and Dagger account.

“You’ll see all the barbecue I cooked,” Cain said while expressing pride in his cuisine skills with North Carolina roots. “I cook for friends and I cook for churches. It’s funny because most people think I cook, rather than photograph.”

Currently, Cain is a camera operator for In Touch Ministries, founded by Dr. Charles Stanley, an evangelical pastor. He’s also looking forward to working with Major League Baseball on technical matters by setting up player interviews recorded on a robotic camera.

“That is really surreal to be able to walk the outfields of the ballpark and to think that I came from Garland, North Carolina,” Cain said. 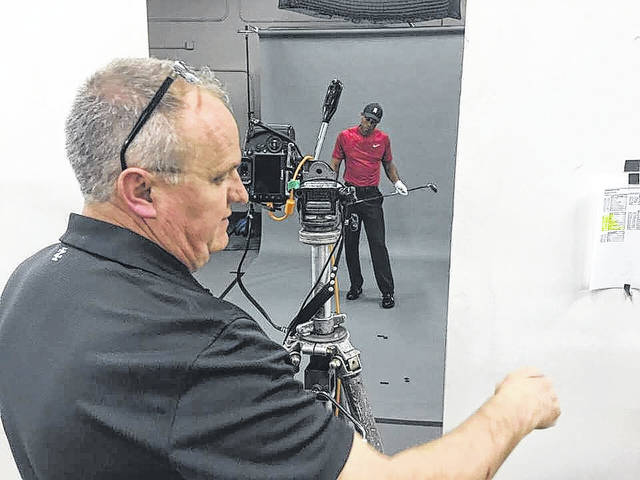 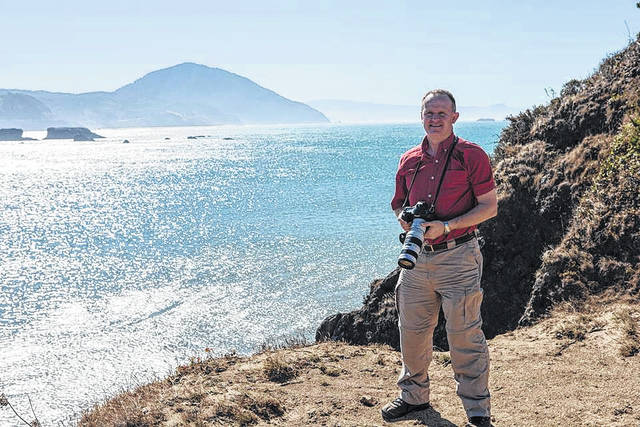 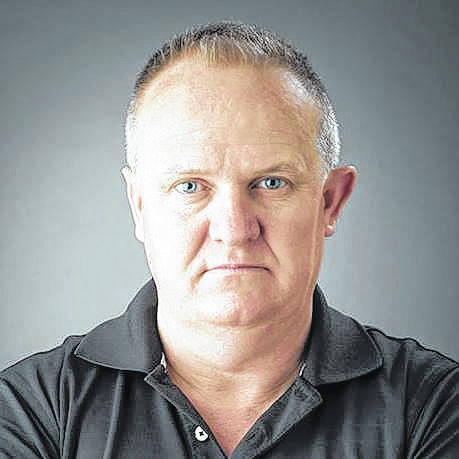 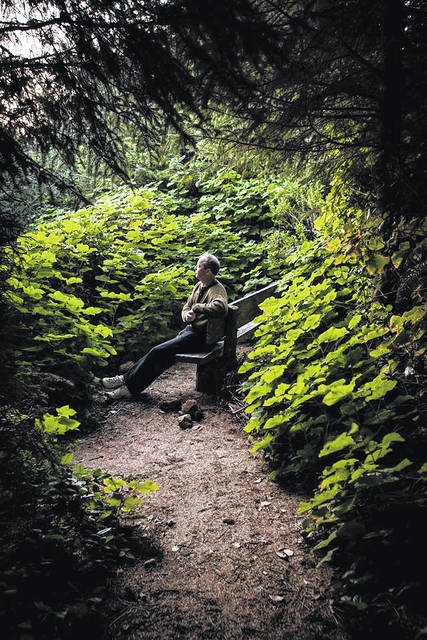