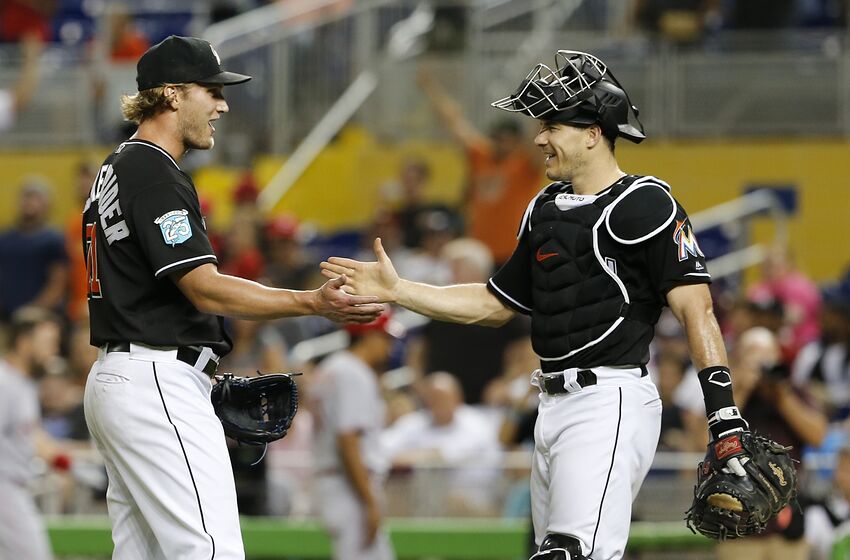 Despite having two Major League catchers on their roster the Atlanta Braves continue to be involved in rumors involving J.T. Realmuto. Should the Braves attempt to acquire the star catcher?

J.T. Realmuto and the Atlanta Braves have been linked in the MLB news cycle for some time now. While there are varying reports as to their current interest, there isn’t any question the Braves have been attempting to acquire Realmuto.

The Braves have signed Brian McCann and Tyler Flowers as their starting catcher tandem for the 2019 season. The continued rumors surrounding the Braves and Realmuto make little sense for a team with other holes to fill.

Realmuto is a good player and a top five catcher in the League, still Atlanta would be better served not to spend on a catcher they do not need.

Atlanta has a myriad of holes to fill on their roster. The rotation, bullpen, bench, and outfield all need addressing before the off-season ends.

Realmuto is a good player, but he is a good player Atlanta shouldn’t be spending resources on. Spending limited resources to acquire a position already filled would be a boneheaded move for a very savvy front office.

Focusing their resources on acquiring an outfielder or front of the rotation starter should be what the front office is focused on.

McCann and Flowers will be a good tandem for a young Atlanta pitching staff. Though neither catcher is an offensive weapon they will bring leadership and game calling skill to the Braves roster.

Spending resources on a player the Braves don’t need would be a mistake for a front office with plenty of moves to make this off-season. Spending prospects on a position Atlanta has already filled would be pointless.

Next: Falcons Will Miss Cam

More to come as Atlanta continues to build a roster to defend the National League East in 2019.